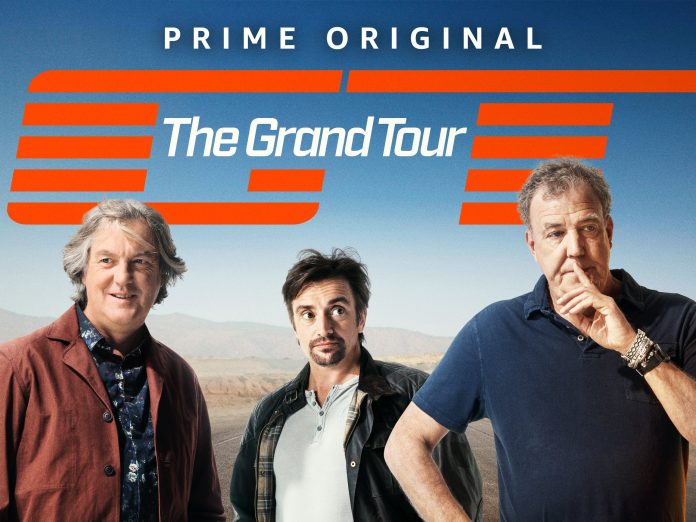 Finally, we all can admit that for real this news was great when the amazon website updated about the Madagascar special release date.

According to the Amazon website, it is said that the Madagascar special episode will be aired on amazon prime on September 4th 2020. Apparently, the long-awaited episode is said to take 1hr 30 minutes long.

According to our sources, the trio of Jeremy Clarkson, James May, and Richard Hammond began the grand tour adventure on the reunion island where they were modifying their cars so as to take a couple of rough terrains.

In this special episode of the grand tour, you will find a ford focus, a carterham7 and a Bentley Continental GT that are highly modified with upgrades such as a caterpillar track, large off-road wheels and snorkels.

Here in Madagascar, it is said that the trio is up for a treasure hunt which exactly we don’t know what it is that is set at the end of the French pirate route that they will be following.

Sincerely, we all can’t wait for this. Folks lets mark the date and set reminders to stay woke for this special episode.

Next Subaru WRX style on the 2021 Subaru levorg wagon?

But does this confirm when the next episode will be?