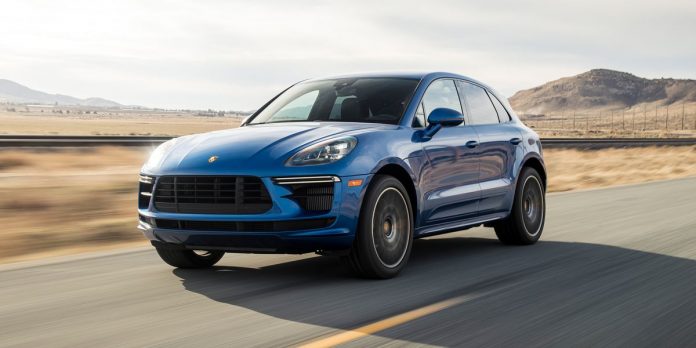 Recently I saw some photos of a Porsche macan. It just looked just like an ordinary macan in this spy shots. But guess what this photos show the all new electric Porsche macan that is dedicated to arrive in 2022.

Why arrive in 2 years? Porsche just confirmed that the production has just started early this year and its set to end around 2022. The Porsche macan is based Porsche’s premium platform electric which is a co-development with Audi.

We had some rumour earlier this year that suggested that  the next generation of the macan will only be produced as an EV but luckily the company confirmed that it will not end the gas powered engine versions.

From the testing mules that we have seen Porsche testing the macan, there are no major differences or features to be noted except from a difference in the rear bumper and the door sills.

To be more precise, this version of the macan looks exactly like the ordinary macan.

For Porsche lovers we really waiting to see this Porsche EV prototypes being tested naybe in a new body but its still awesome to see this model in production.