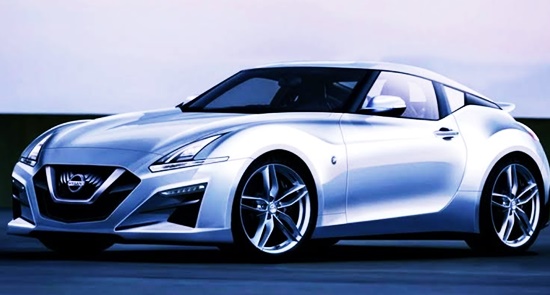 The Nissan 400Z is said to be revealed in 2021, but will it bring a challenge to the new Toyota supra?.

Recently, one of the Toyota officials in Australia said that this would be the toughest rivalry between these two cars but such competitions always push to better performance.

In the Toyota supra, we find a 3.0-liter inline turbo 6 cylinder petrol engine. The BMW powered engine in the supra powers out a stunning 250kw which we really hope will be upgraded to around 285kw in late 2020 as sources say.

When compared with the new Nissan 400Z, it is said that this car will use a 3.0 liter twin-turbo v6 engine that powers out a stunning 298kw. This is a blow to the supra right?. Yes because we find more power in the Nissan 400Z.

yes, AMG GT Black Series is the most powerful Mercedes

Ford Everest is stunning in an f-150 raptor bodywork?

Powerful Off-Road Vehicles to buy in 2020